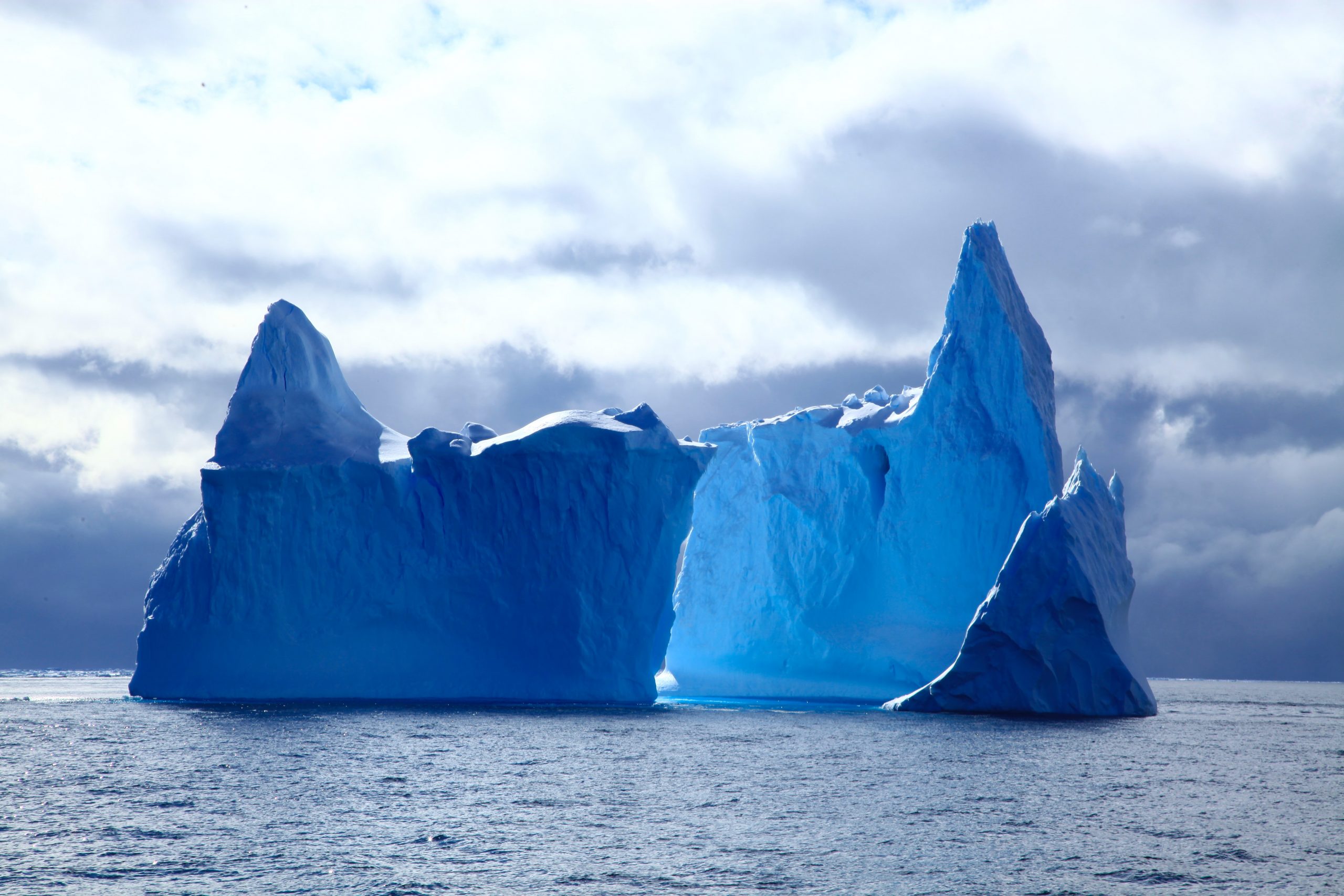 I love this exercise as it demonstrates the importance of clearly defining a problem and creatively solving it. You may use a team size of six or more people and the exercise takes 20 minutes. You may wish to use one of the following models:

Assemble in a space large enough for the team to separate into smaller groups or in a virtual meeting, use breakout rooms. Advise that this activity is for defining and creatively solving problems.

Since most people are familiar with the tragic sinking of the Titanic, start this activity with a graphic of the Titanic, a video clip from the movie where the Titanic collides with the iceberg, or interesting Titanic factoids.

Describe the problem: Your ship, the USS ****** (think of a great shipboard name) has just collided with an iceberg out in the North Atlantic. The engines are still running, but will stop after an unknown period of time. The ship will sink in two hours, and the ship’s officers know this. Unfortunately, the nearest rescue ship is four hours away. There are enough seats in the lifeboats for 1178 people, and there are 2224 on board. In the North Atlantic, a person in the water can live approximately four minutes. Your objective is to ‘Save Everybody.’”

Separate the group into three teams to search for solutions in the following areas:

“You have ten minutes to develop solutions to ‘save everybody.’ After ten minutes, your team spokesperson will report out your solutions.”

Before reporting out, lead a discussion of what “Save Everybody” really means while capturing the definitions on an easel chart. Hopefully, every team has realized that the problem definition was poor and that a much more solvable problem is something like “keep everyone dry and warm for two more hours until help arrives.” Some teams will settle for a self-limiting outcome such as “save as many as we have lifeboat seats for.”

Teams report out their solutions, which are discussed by the full group. One team always comes up with the breakthrough idea of putting people on an iceberg using the lifeboats as ferries. Sometimes teams maneuver the ship as long as they have power, either toward the rescue ship or toward the iceberg. Other times, they don’t even think of it.

Debrief and Summarize
From your specific observations as well as the discussion, summarize the key learnings from this activity:

KRISTIN ARNOLD, MBA, CPF | Master, CSP is a high-stakes meeting facilitator and professional panel moderator.  She’s been facilitating teams of executives and managers in making better decisions and achieving greater results for over 20 years.  She is the author of the award-winning book, Boring to Bravo: Proven Presentation Techniques to Engage, Involve and Inspire Audiences to Action.

How to Facilitate a Virtual Meeting: Roles, Tips, & Responsibilities

Photo by Danting Zhu on Unsplash