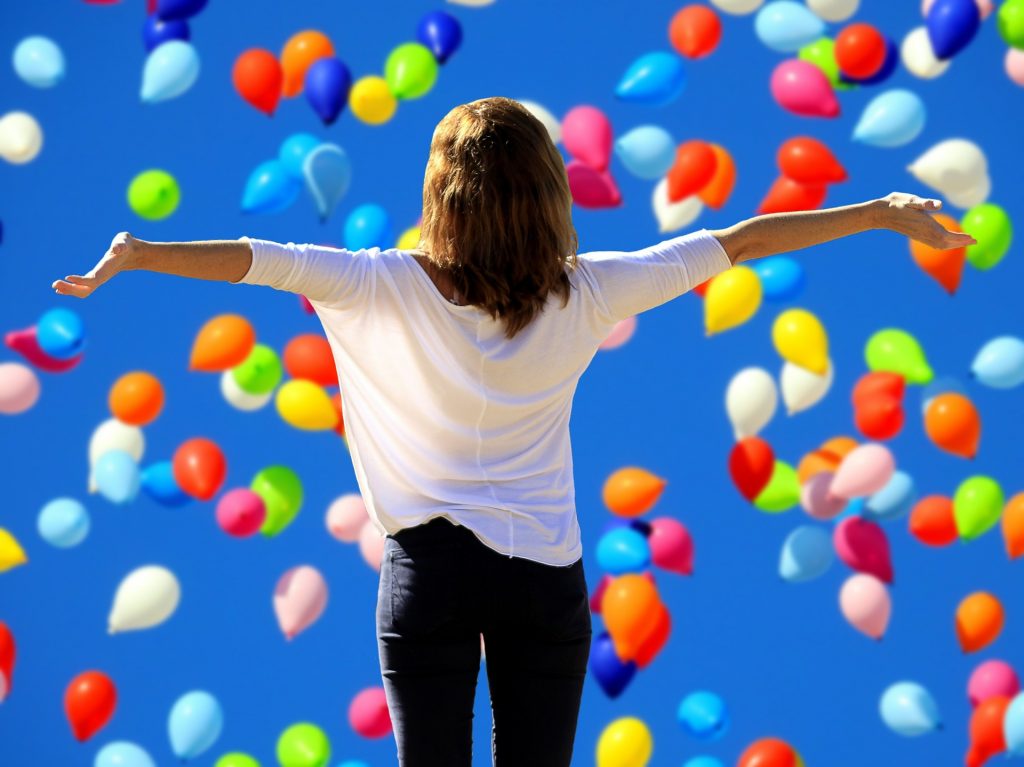 High self-esteem may be the outcome of hard work, discipline, and personal accomplishment, but will it be reflected in increased performance, productivity, and achievement? Unfortunately, I have not seen any research that supports this theory.

Many of us can relate to the days when bosses were the harbingers of low self-esteem that triggered people to leave jobs they liked, where they could have been successful too. Even particular performance management processes can cause a lack of confidence in some workers.

Presently, because of the positive reinforcement movement, there is a significant focus on constructive feedback, regular recognition, and continuous encouragement. However, are we overplaying the effort on making people feel good about themselves – even when perhaps they shouldn’t?

Many of us were caught up in the philosophy of “The Secret”, a video based on a book written by Rhonda Byrne, and created by Bob Proctor and a team of professional motivators. The premise was that your thoughts can change the world. It was great in that it resulted in followers focusing on the power of positive thinking, and people focusing on good outcomes, not negative ones.

In some cases, it caused people to try and fool themselves into appearing happy even when they were not. This made them feel guilty when they did not feel optimistic and happy all the time, causing unnecessary stress (everyone else is happy and successful, why aren’t I?).

The premise of this movement was that all we had to do was just dream big and everything would magically appear, and your dreams would be fulfilled. However, people often ignored the part where it took hard work, determination, long work days, sacrifice, and persistence to accomplish those dreams. You actually had to work for success.

Many self-help, positive attitude books helped people feel good about themselves, but that does not always translate into tangible benefits and a better life.

Research completed by Roy Baumeister in 2005 did not find any correlation between increased self-esteem and improved productivity. Specifically, when he wrote about social scientists who studied grade 10 students through high school and beyond, they found that “students’ self-esteem rose after getting good grades and fell after getting bad grades. In contrast, they did not find that [student’s] grades improved after their self-esteem rose, nor did they find that [student’s] grades dropped after their self-esteem fell.”

In fact, one study showed that students who had their self-esteem boosted showed a dip in grades. His research showed that unrealistic optimism can actually lead to complacency and a drop in efforts needed to achieve success.

There are people who suggest that the self-esteem movement has done an entire generation a great disservice, but, it all started with the best intentions. In 1969, Nathaniel Brandon wrote a paper entitled: “The Psychology of Self-Esteem.” He suggested that “feelings of high self-esteem were the key to success in life.”

Conversely, Dr. Wendy Mogel suggests in her book “The Blessing of a Skinned Knee,” that children who have been protected from unpleasant situations or challenges become less capable to deal with adversity.

An unintended consequence is ̶ we have a new generation of workers who have been so overprotected by their parents that they may be incapable of functioning in the realistic world of work where people are not always rewarded or recognized for just showing up.

A basic human right is to be treated with dignity, but an excessive focus on boosting self-esteem may lead to narcissistic behaviours and a sense of entitlement.

How do you sustain your employee’s self-esteem, while at the same time keep them grounded and realistic?