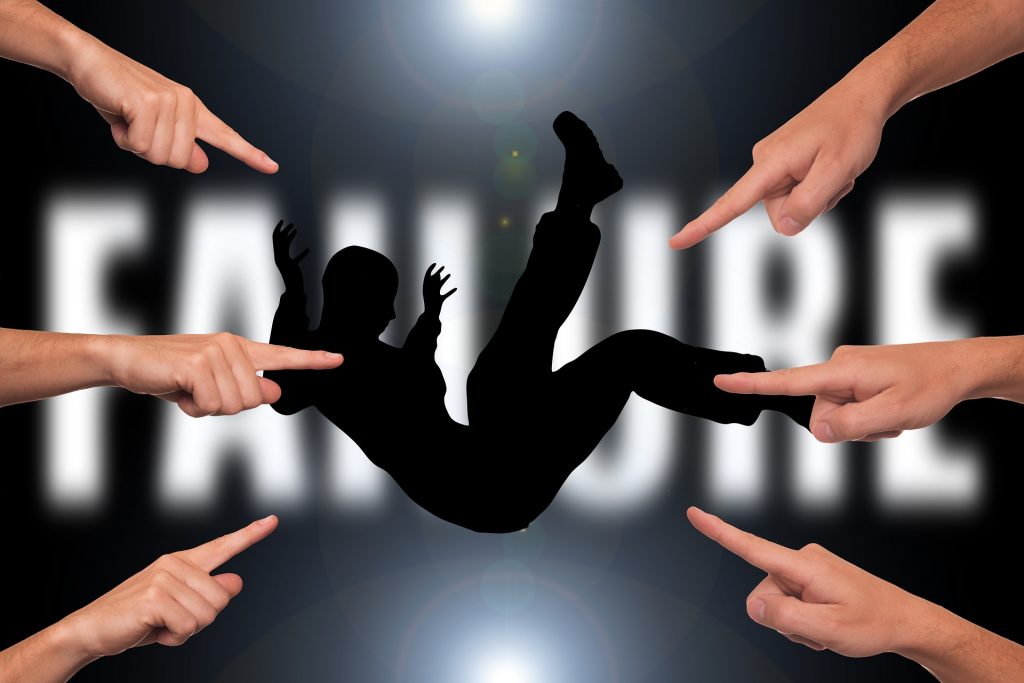 Today’s guest blog is brought to you by Dr. Marlene Caroselli. As an author, keynoter, and corporate trainer, she has published over 60 books and countless curricula, articles, and speeches.

Author and academician James C. Humes maintains that leadership is selling. And selling, basically, is talking.  The talking that sells, though, must be authentic. It must be honest. It must inspire trust. To illustrate: You may have heard about the authors who wanted to write a book detailing ways to save the earth. They collected hundreds of user-friendly ideas. Their writing style was outstanding. Their publisher was excited. Everyone thought they had a best-seller on their hands. But the sales never matched the hope. Can you figure out why?

As you may have guessed, they neglected to use recycled paper. Their words did not have the ring of authenticity—they did not match their actions. Readers figured that if the authors were really concerned about the environment, they would have chosen paper that protected it.

The authors had a good idea, to be sure–a collection of ways to befriend the environment. Unfortunately, the good idea didn’t match their goal. The authors failed to practice what they were preaching. To lead effectively, you must ensure your behavior mirrors your intentions. Align words, action, and an honorable goal. There’s a Biblical precedent, to be sure. Even if you are not a religious person, you’ll probably concur with the authenticity to be found in Jesus’ words–“I know from where I came and where I go” (John 8:14).

If you have earned a reputation for acting a certain way, you will want your words to match your actions. And, of course, your actions will match your reputation. Stephen King knew the importance of maintaining one’s hard-earned reputation. He once told a reporter: “I have the heart of a little boy.”

The reporter, who was familiar with King’s work, looked doubtful. The words didn’t ring true. They didn’t sound like the authentic King, the king of horror.

King went on to show his words were authentic, after all.  In reference to the heart of a little boy, he amended, “It sits right next to my computer, in a jar of formaldehyde.”

When others sense that your goal is being pursued for less than honorable purposes, they will lose faith. When they sense that your words are covering up a goal different from the one you’re proposing, they will stop supporting you. Make certain there’s congruence between your goal and a good intention. And, make certain both your words and actions reflect that worthy goal.

Always. If you fail to lead with honor, your self-serving intentions will be uncovered, sooner or later. As businesspeople, we may be able to maintain relationships for a while in an integrity-vacuum. We may be able to operate with less than full disclosure, we may be able to sell a shoddy product or disguise a true intent. Sooner or later, though, some of the people who cannot be fooled all of the time will see through the threadbare mantle of integrity, worn by unethical individuals in order to cloak ulterior motives. And when that happens, the consequences may easily doom the unscrupulous seller.

Unlike morality–which implies a codified sense of ethics, an acknowledged system to which many people subscribe–integrity is an individual consideration. Consequently, achieving clarity on integrity is much harder than achieving clarity on influence. But once you have made the choices that lead to clarity, you can consciously take ethical actions–actions that reflect the principles by which you wish to live. Having grasped what integrity is, you’ll proceed to use it in your efforts to influence others in honorable ways.

Integrity, in truth, is a slow-moving target. Think about it. Over the years, haven’t you shifted some of your views, in keeping with Emerson’s insistence that “a foolish consistency is the hobgoblin of little minds”? The authenticity you reflect today has probably moved around a bit over the years. The events or encounters that occur even after you have finally defined integrity to your satisfaction keep the target in a state of slow flux. These occurrences may be significant enough to force you to re-think your definition. That’s not a bad thing.

You may have determined your personal set of principles, but when those principles are put to the test, you may discover they are not steadfast after all. Or, you may find that your principles do not apply to other people. Or, that certain factors cause a given principle to recede in importance. You may even modify your definition to include certain behaviors that gained greater significance as you grew older. Having been betrayed by a friend or an employer, for example, you may now decide that keeping one’s word is a critical aspect of integrity.

Psychologists have a name for these below-the-surface rumblings in our mental terrain: “cognitive dissonance.” In other words, you may have determined for yourself what actions fall within the acceptable realm as far as integrity is concerned. To be sure, it is important to make these determinations. Otherwise, you may find yourself in a state of emotional disequilibrium. But what if you receive information that upsets what you’ve come to believe is true? You are thrown off balance, so to speak, by the information that runs contrary to the belief system you’ve established. Your ethical “wholeness” now has a crack in it.

To illustrate, let’s assume you have placed various individuals in either the acceptable or the non-acceptable area on the integrity spectrum, based on their actions. Then you learn that someone you regard as a person of high moral character has done something you consider unethical. You actually have several options available to you in order to change your mental “dissonance” to “consonance.” You can refuse to believe the story you are hearing, thus maintaining the image you have of this person. Or, you can relax your standards, perhaps even redefining what integrity means to you, in order to keep this person’s behavior within the realm of acceptability. Finally, you could decide to shift your opinion of this individual from the high end of your integrity scale to the lower end. But, resolution of some kind is necessary. Otherwise, you will continue to experience psychological discomfort.

GREED IS NOT GOOD

Let’s look at another example. If you were asked what core values you abide by, would you be able to express them without hesitation? Many people would find this question a challenging one. Having lived through recent eras such as the Me Generation, the Greed-Is-Good Era, and a Scandal-in-Government era, you may find yourself wondering more than ever before how steady your moral compass really is. When you read that approval ratings for dishonest politicians and business leaders somehow manage to remain high and the politicians remain in office, you may even wonder if the integrity-component of the leadership personality is as important as you’ve always thought it was.

Current events force us to grapple with questions just like these. We choose our leaders in part because we believe them to be men and women who act with integrity, which in the eyes of many is an integral aspect of leadership.

When we learn they are alleged to have done things we regard as unethical, perhaps even immoral, we have to make some tough choices. Do we still support such individuals? Do we revamp our opinions of them? Do we widen the borders surrounding appropriate behaviors? Do we remove certain actions from our previous definition, regarding them as unimportant after all? Do we decide that the person can still be an effective/successful leader despite his transgressions, because the economy is strong and/or because the nation is at peace?

The best leaders “know from where they came and where they are going.” And, according to an ancient Chinese proverb, the same can be said each of the creatures upon this earth:

Not the cry, but the flight of the wild duck, leads the flock to fly and follow.

Ideally, the sound of your leadership matches the actions that accompany it.