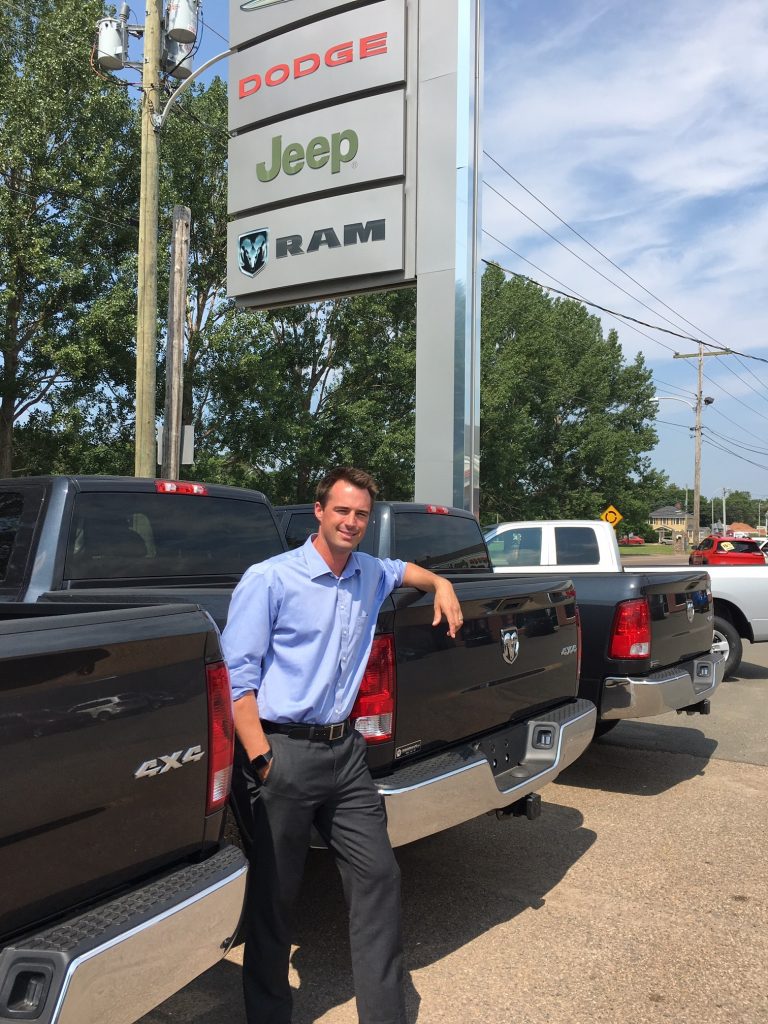 There are many reasons for this.  Of the 70% of businesses that fail to transition, 60% of those fail due to problems with communications and trust.  Another 25% fail due to incompetent leadership skills − they are not properly coached. It is extremely crucial for a family business to engage in succession planning and ensure the next generation is properly prepared to take over.

So, it seems the automotive business runs deep in the MacLennan blood.

Initially, Brad was not interested in the family business.  He tried working in other industries, traveling extensively and became a licensed carpenter. He then attended Georgian College in Ontario, where he enrolled in automotive marketing and went to work with MacIver Dodge in Newmarket, ON.

During this time, Brent was patient and understood that it was important for Brad to find his passion. Eventually, Brad succumbed to the calling of the family business and came back to work with his father.  He took over as General Manager, initially learning about leadership from the school of hard knocks.

He attributes his success to the great staff and strong management team at Reliable.  As well, he took much of his father’s advice which included:

Remain humble, listen to your people, and follow your intuition.

Brad also engaged a business coach to get an outside perspective, to supplement his learning about leadership, and to understand his own strengths and development needs.

He also discovered that:

It’s not about knowing what you want in life, it’s about getting a diversity of experience to know what you don’t want.

Brent will remain as principal for a few years, so Brad will have more opportunity to learn from his wisdom and get a few years more experience before taking over.  He’s on a mission to defy the odds and continue the family business.

And this is good; there are many benefits to both the community and the economy for a family-owned business to succeed.  According to a Business Week article,

My question for business owners:

Do you have a succession plan in place that will ensure the next generation will succeed?