Who is Doing the “Non-promotable Work” on Your Team? 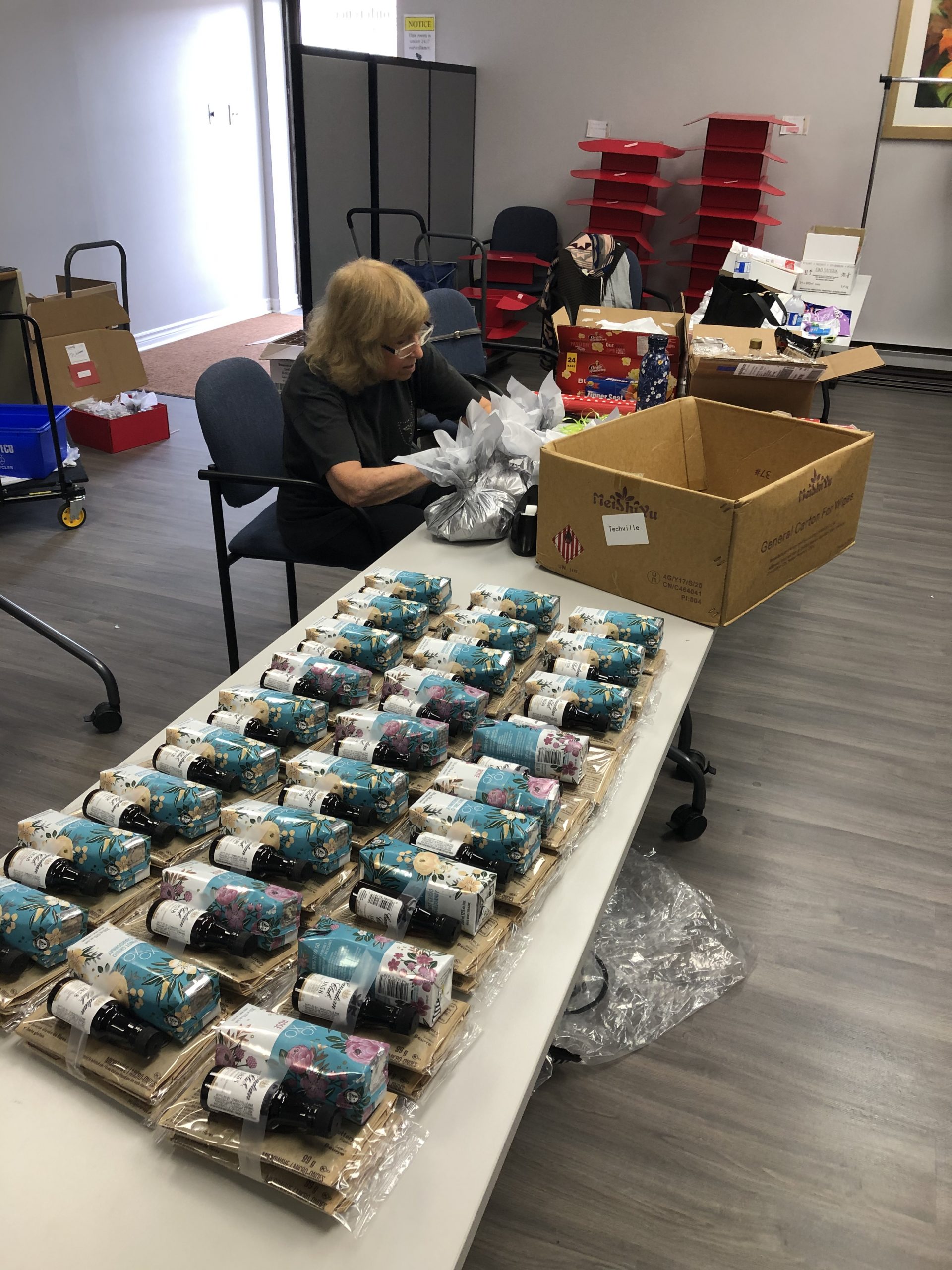 I was just reading Emma Hinchliffe‘s article in the Fortune Broadsheet about “non-promotable work”  – a task that is important to the organization but doesn’t advance an individual’s career.  And how much work on a team advances the goals of the organization, is visible and/or requires specialized skills?

The rest is what academics Laurie Weingart and Lise Vesterlund call “non-promotable work.”  They say, “the category is broader than typical office housework like taking meeting notes or planning a going-away party; at a for-profit organization, it can include handling a low-revenue-generating client or creating slides for someone else to present in a meeting.”

Weingart and Vesterlund, alongside Brenda Peyser and Linda Babcock, are the authors of the new book The No Club: Putting a Stop to Women’s Dead-End Work.  In 2010, a group of professors noticed that non-promotable tasks, like organizing committees, were eating into the time they had for their promotable work of research and teaching. They set about figuring out how to say “no” to non-promotable tasks—and then sought to understand why they had to.

Here’s the interesting part according to Hinchliffe:

“They found that women are 44% more likely to be asked by male managers to perform non-promotable tasks, and 50% more likely to say yes. Women and men have internalized a ‘shared expectation’ that women will be the ones to take on these jobs. In a mixed-gender group, women volunteered to take meeting notes much more frequently than men; in single-gender groups, women and men volunteered at the same rate. ‘It’s not that men don’t know how to volunteer,’ says Vesterlund. ‘They just don’t do it when women are in the group.’ At one professional services firm, women took on 200 more hours of non-promotable work a year. That’s 200 hours those women didn’t spend on work that could advance their own careers.”

Here’s the part where I want you to pause and think about your own team.  What tasks are “non-promotable tasks” and who tends to do them?

The solution, Hinchliffe says, “isn’t to eliminate non-promotable work entirely. Some might provide value to an individual other than the potential for career advancement. (Think of time spent mentoring younger colleagues or supporting employee resource groups.) Instead, managers and organizations must restructure how this work is distributed and valued. Managers can stop asking for volunteers and, instead, assign tasks on rotating schedules. Senior executives can also reevaluate their own non-promotable work, which could be promotable work to a more junior member of the organization. Lastly, businesses can make non-promotable work promotable. Tying executive compensation to ESG or diversity goals is one recent real-world example. If organizations don’t, they risk missing out on their strongest assets.”

I’ve never thought about this concept of “non-promotable work” but now that I am aware of it, we need to be more intentional as to make sure both promotable AND non-promotable tasks are spread out more evenly while helping each team member leverage their strengths, working genius, and personal and professional goals.

Tap into Your Team’s 6 Types of Working Genius

New Roles Must Be Defined to Keep Ship from Sinking