Where Your Focus Should Be as a Manager 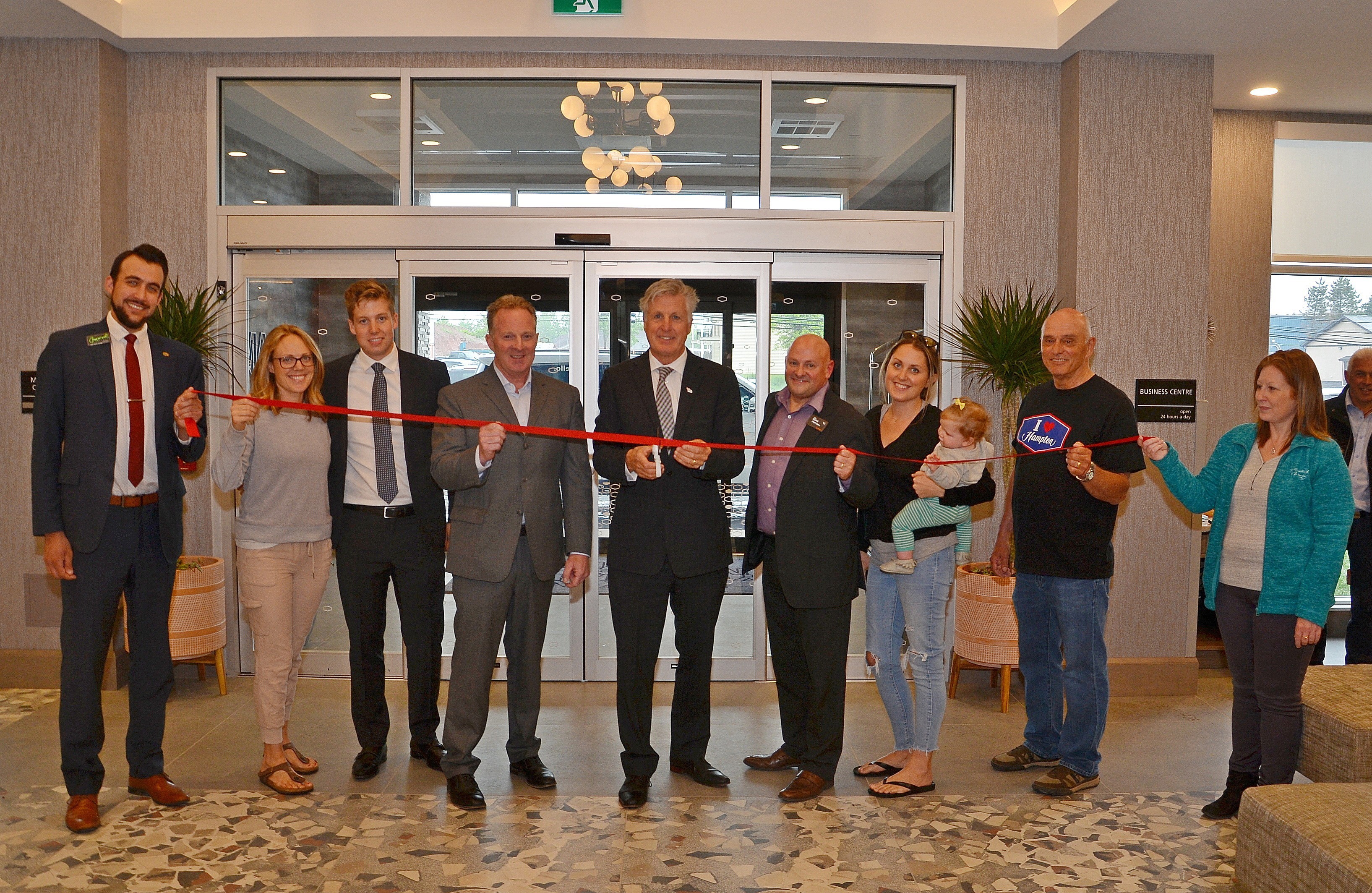 Danny Murphy, President and C.O.O. of D.P. Murphy Inc., knew he was taking a chance building another hotel in Charlottetown where there was already a very competitive market.  He believed if he built the right hotel, staffed with the right people, it would draw from a different market and be sustainable, even over the winter months when there are fewer tourists in the area.

Getting the right people certainly became a significant issue especially during the planning phase.  He brought in Glen Morrison, who already worked for him in Sydney, Nova Scotia, as the person to build the team and manage the operations.

Glen comes with 30 years experience in the hospitality industry.  After graduating from the Hospitality Business Administration program, he started in the fast food industry before moving on to the hotel sector where he held many positions.

As manager at the Hampton Inn in Sydney, he knew his most important job was to develop a strong team.  He did this by focusing on building trust with his employees and involving them in decision making and strategy.

In the 2nd year of operations in Sydney, his hotel achieved recognition in the Hampton top 10%.  He earned a Circle of Excellence Award and set a goal to be in the top 5% ranking for a Lighthouse Award.  He and his team not only achieved this but did it another five more consecutive years.

Glen soon realized he liked the big picture role and that a good manager will focus on people, not just the operations. His success earned him the position of teaching other hospitality managers in both Canada and the USA.  His success in Sydney earned him an Ambassador placement with Hampton allowing him to be a mentor to other Hampton General Managers in Canada and the US.

When asked if he would move to Charlottetown, he initially struggled with the decision as he didn’t want to leave his team.  The fact that his daughter wanted to attend UPEI made the decision much easier.

His extensive background, training, and experience prepared him for the opening of the new Hampton Inn in Charlottetown.  There were many last-minute things to be done and working during that time required a lot of patience and flexibility.  For the people who were employed in the beginning, the job description became one line,

This is often referred to as the “entrepreneurial” phase of a business.

Everyone had to roll up their sleeves.  Glen found himself doing anything and everything, whether it was cleaning, organizing, sweeping, or repairing, on top of managing the overall operations.  This set a great example for the staff, and everyone pitched in to ensure a successful opening. Then the customers came.

In the first couple of months of opening they were almost 100% occupancy, which put significant demands on the all-new staff.  But the team rolled up their sleeves and focused on doing what had to be done to succeed.

The Hampton motto is “FACT” which stands for Friendly, Authentic, Caring, and Thoughtful.  Finding team members with those qualities is a challenging task which continues to evolve as he builds the team.

I asked Glen what message he would pass on to other managers.  He said:

He went on to say that all managers should take the time to walk around and truly talk to employees: Meet them where they are at, not where you think they should be.  For D.P. Murphy Inc. – they built it and they came.

Do you look after and reward the dedicated staff who give their best when resources are stretched, time is critical, and reputation at stake?