Managing Effectively During the #MeToo Movement 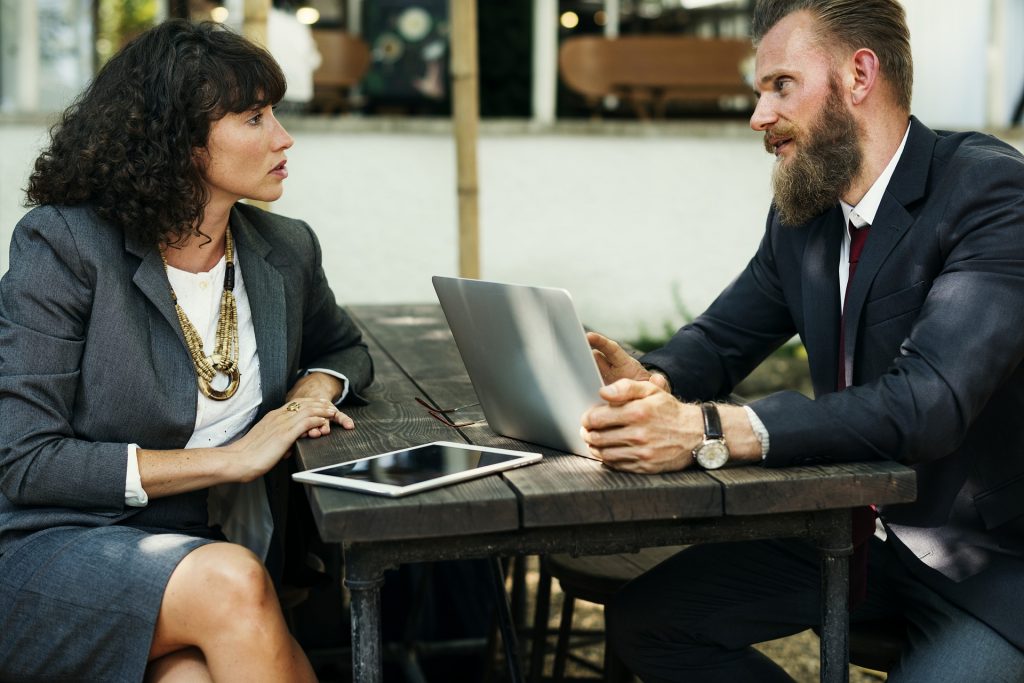 The “Me Too” movement is deeply underway – and that is a good thing.  There has been an abuse of power prevalent in establishments ranging from corporations to entertainment, to politics, to religious institutions, and it has been inflicted on both genders and people of all ages. It must stop.

Although I agree that the prevalence of sexual assault and harassment, especially in the workplace, must end, my concern is there may be an unintended negative backlash that may set our gender equality practices and promotional opportunities for deserving people backwards.

The reason I say that is I just returned from an overseas trip where snow storms caused many people to end up stuck in airports for days, or being provided hotel rooms because of cancelled and delayed flights.

I overheard one business executive say he was happy that he decided not to select one of his female managers to accompany him on his project, because it would have been uncomfortable to travel with her in light of the Me Too movement.

Next week, I am traveling to Northern Ontario to provide business coaching to a female executive.  This involves getting into sensitive discussion behind closed doors.  Now, I am lucky because my wife, Kristin Arnold, also does this, and we routinely ask our clients if they have a preference for which of us they would be more comfortable meeting.  Fortunately, we very rarely have an issue.

Nonetheless, I have been hearing from some of my other colleagues that they are not willing to put themselves into a position that could have the perception of a compromising situation.

I have also heard from executives that they are reviewing their mentorship programs and modifying it so a male superior will not be directly coaching high-potential females.  This is deeply troubling to me: I believe it is important that aspiring female candidates receive opportunities to work and learn alongside successful male managers, and vice versa.  If that ends, everyone and their organizations will suffer the consequences.

In a survey done by leanin.org, half of business executives said they are now uncomfortable participating in common work activities with a woman, such as mentoring, working alone, or socializing together.

Another issue I see is the collateral damage effect.  Many years ago, I was part of a team that investigated sexual harassment complaints within our organization.  At that time, we found that a significant percentage of harassment allegations were unfounded, and were often a result of a consenting relationship gone bad, or revenge due to perceived unfair treatment.  That didn’t matter, jobs were lost and reputations were ruined.

In fact, one in question right now involves TVO Host, Steve Paikin.  Now I sure don’t know what transpired between them, but based on his character and reputation, most people feel this will be found to be false.  Factual or not, his future is now in jeopardy.

We all want to see real perpetrators punished.  But, I fear the atmosphere that exists today of “guilty as soon as accused” will create a business environment where even healthy business relationships will be diminished.

To help mitigate exposure, here are some guidelines to consider:

My question to all business leaders:

Has your organization instituted protocols or guidelines to mitigate even the perception of inappropriate behaviors?

For valuable tips and strategies for building your own extraordinary team, subscribe to this monthly newsletter today.