It’s Not About the Problem. It’s About the Solution! 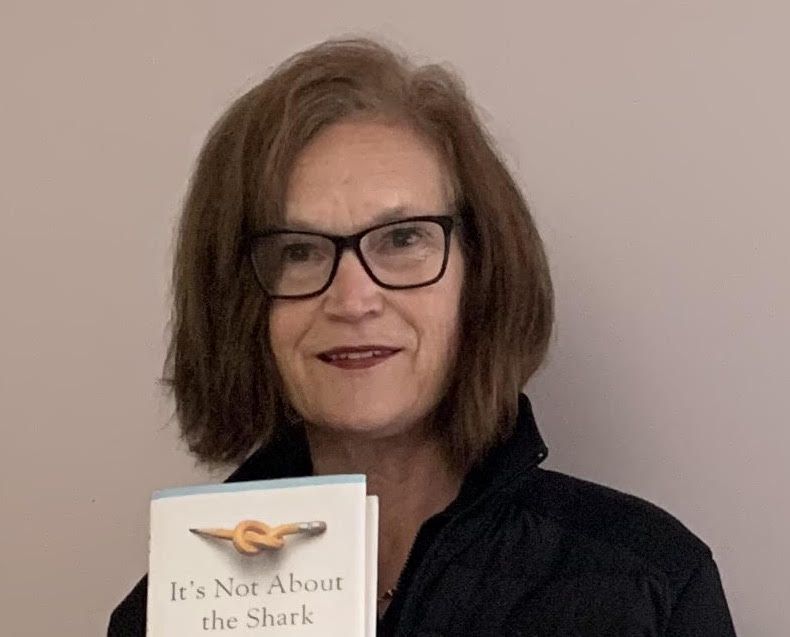 It’s Not About the Shark: How to Solve Unsolvable Problems is not about a shark BUT it IS about problem-solving.  The premise of the book is that when you focus too hard on fixing a problem, you’ll be less likely to find an answer.  A better idea is to broaden the solution set into the world of possibilities.  Hence, the shark.

The opening anecdote hails from Steven Speilberg’s problem of filming the movie “Jaws” while the primary character (the shark) was mechanically challenged.  How can you film a movie when the main actor won’t “act” appropriately?  Throw more money at it?  Build another shark? No!  You film the movie without the shark! (Little known fact, the shark doesn’t show up until 81 minutes into the movie.)

I agree with the premise (and have been teaching that in my critical thinking skills workshops for YEARS), and I enjoyed the anecdotes and research – however, many I have heard before, are a little stale (Jaws was made in 1975) and some are forced into supporting one of his main points.

That being said, I thoroughly enjoyed the book – particularly at the end of each chapter, he summarizes the key takeaways and two ways to overcome the theme of the chapter’s challenge/bias.

How to Facilitate a Virtual Meeting: Roles, Tips, & Responsibilities