From Conflict to Dialogue, Capitalizing on Conflict 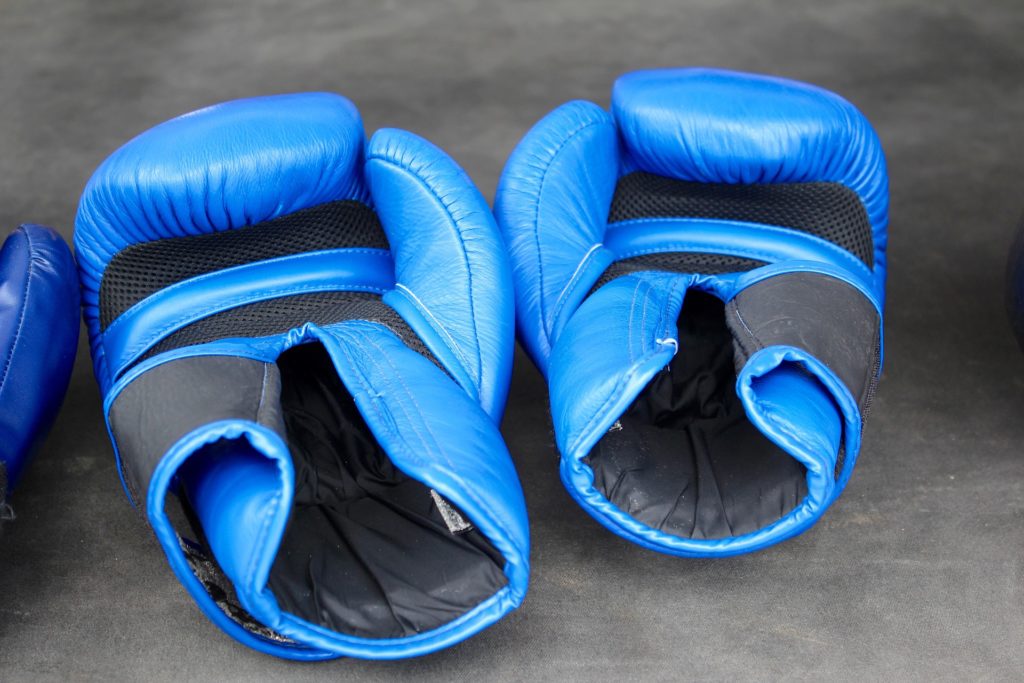 One way to eliminate conflict is to say nothing, do nothing, be nothing.  Most of us want to live a full life, achieve success, and leave a lasting legacy, and in doing so, confronting conflict is inevitable. .  But, can we make it more constructive and have it work for us instead of against us?

The answer is yes.  In his groundbreaking book, The Fifth Discipline: The Art and Practice of the Learning Organization, Peter Senge makes a powerful distinction between dialogue and discussion.

In a discussion, opposing views are presented and defended, and the team searches for the best view to help make a team decision. People in a discussion want their own views to be accepted by the group: the emphasis is on winning rather than on learning.

In dialogue, people freely and creatively explore issues, listen deeply to each other and suspend their own views in search of the truth. People in a dialogue have access to a larger pool of knowledge than any one person enjoys. The primary purpose is to enhance and enlarge ideas, not to diminish them. It’s not about winning and the acceptance of your viewpoint, but exploring every option and agreeing to do what is right.

This is a skill that many successful managers I have met are great at.  They have a natural ability to say – “and tell me more,”  rather than “I don’t agree,” or “my opinion is” when in a discussion involving differences.  They sincerely want to explore all options rather than prove themselves right.

The other issue is that most people are uncomfortable when dealing with emotions.  When feelings come into the discussion, people often want to avoid dealing directly with them.  However, there is good news, people can learn to work around emotions.  By doing that, they will have a better shot at finding a great solution to any problem.

Since conflict is unavoidable, here are three simple steps to creating a more amicable outcome:

Often when you are able to resolve conflict, it will result in a more trusting relationship and confidence that even more difficult matters can be dealt with on a constructive basis.

My question this week: As a manager, what are your strategies to reduce tensions which are often a barrier to resolution?

Rules are the Enemy of Leadership