Freeloader Phenomenon and the Power of Team Pressure 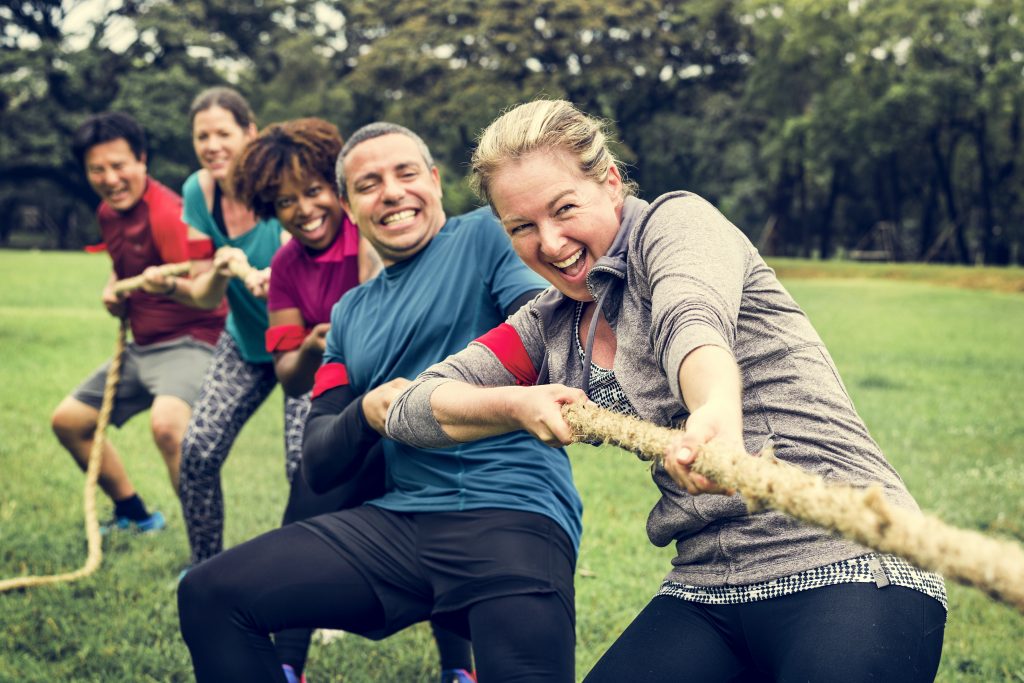 One of the hallmarks of a high-performing team is that everyone works together.  That each person pulls their fair share.  Sure, there are times when a few team members need to work more, later, and harder when others need to slow down, take time off due to family emergency or illness, or just go on vacation.  But all that is understandable.

But what about the person who willingly doesn’t pull their fair share of the load?  What happens to the team dynamic when there is a freeloader on the team?

Adapted from Harvard Management Update—January 2007 Ernest Fehr and Simon Gachter, two researchers at the University of Zurich, wanted to explore the dynamics of the “free rider” in the following experiment:

1.  They put people in groups of four and gave each person 20 points. Each person could choose to keep their points — or they could contribute all or a portion of their points in the group’s pool of points.

2.  The pool would then be increased by 40% and would be divided equally among all four group members regardless of the amount contributed.
How much would you contribute? None? Some? Or all twenty?

At the beginning of the game, most group members contributed some of their points for an average of nine points. (Lower than I expected!)

As the game continued, the contributors realized that others were freeloading. The group reduced their contributions until ten rounds later, the average contribution was only three points! Group members would rather keep their points than be taken advantage of!

After a few more rounds, the researchers added a fascinating change to the ground rules: Members were allowed to assess “punishment points” that would reduce the funds of the freeloaders. Even though spending money to punish another player also reduced their own funds, they were quite willing to pay the price.

Adding the chance to even the score with a slacker changed the whole game: The average contribution soared to 18.2 points with 82.5% of the players investing everything in the common pool. Do you have ground rules to help the freeloaders participate?

BTW, I often replicate the first part of the experiment in my team training and speeches, and it ALWAYS surprises people about the powerful dynamic of team pressure!