What’s the Most Important Quality A Leader Must Have? 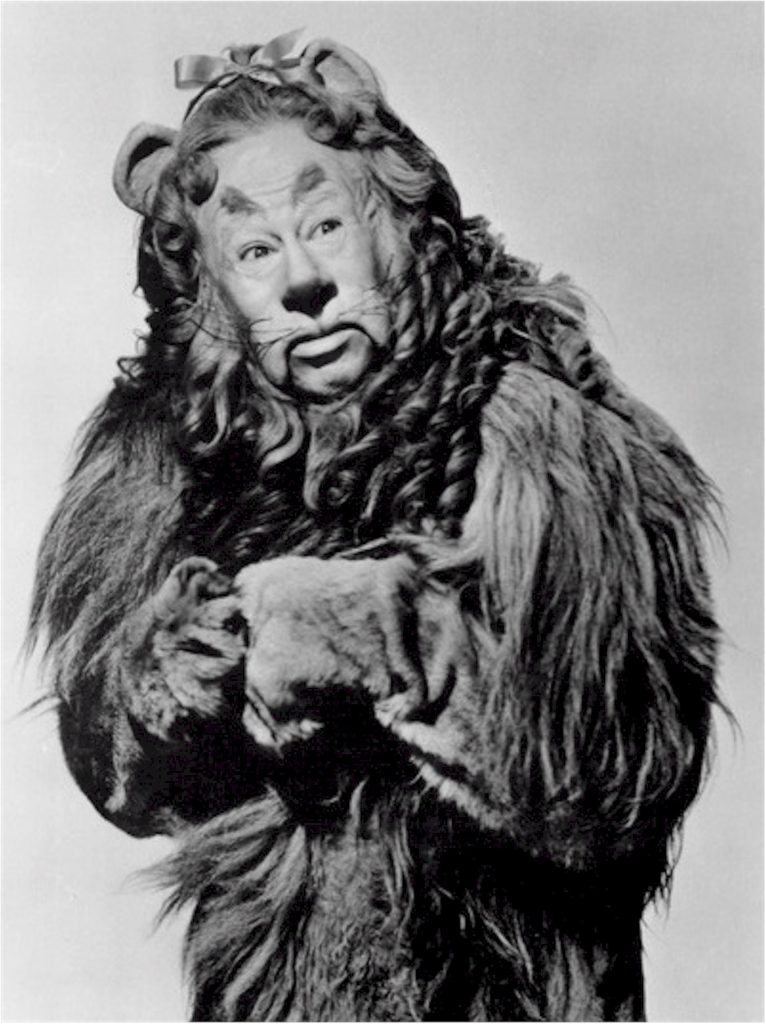 This past week I received a call from an associate who is an amazing facilitator, Donald Wolter. He and his team are developing a HIPO Leadership program. He wanted to know – “What is the most important quality that a leader must exemplify?”

He was getting answers like integrity, honesty and trust, which are all important attributes. My quick answer was “courage,” because courage brings form and substance to all other qualities. In order to live with integrity, maintain honesty, and build an environment of trust, you must have the strength, resilience, and the courage to do so.

I believe courage is one of the top qualities needed to get an executive-level position. In fact, this was confirmed by an analysis conducted by the Korn Ferry Institute based on assessment data from more than 1,100 professionals.

Their analysis showed that managers in the C-suite are 2.5 times more likely to have high levels of courage compared to mid-level leaders. In addition, C-suite leaders are much more likely than mid-level leaders to score highly on several other key competencies. They list the top four qualities for a leader as: courage, collaboration, creativity, and execution.

Courage is considered to be one of the most important human virtues. In medieval times it was considered one of the four cardinal virtues, and modern psychologists agree. This doesn’t mean not being afraid. It means learning to do things despite your fear.

Remember as a teenager wanting to ask that special person out you’ve had your eye on, and facing the fear of rejection. Well, the person who ended up with the date was the one who had the courage, faced the fear, and asked anyway.

There is a caution, however.

According to Aristotle, courage is the mid-point between fear and recklessness. Cowards use fear as an excuse not to do things that shouldn’t be feared. Reckless people take unnecessary risk with excessive confidence. A courageous person only fears what should be feared, but mitigates that fear and acts appropriately.

You will never do anything in this world without courage. It is the single greatest quality of the mind next to honor.

But, courage does not come naturally.  I find that people who have had parents (or other adults) who supported them, allowed them to make mistakes, then helped them succeed by allowing them to make little decisions, were able to take on higher risk ones later in life.

That is why when a person takes on a prominent leadership position requiring significant decision-making, strategy development, and risky actions, it is so important for them to have a trusted (experienced) coach and mentor to be a sounding post who helps guide their thinking and behaviors.

My question for managers: Are you a leader who is seen to have the courage to make the hard decisions required to bring success to your team?

What’s the difference between “leadership” and “team leadership?”