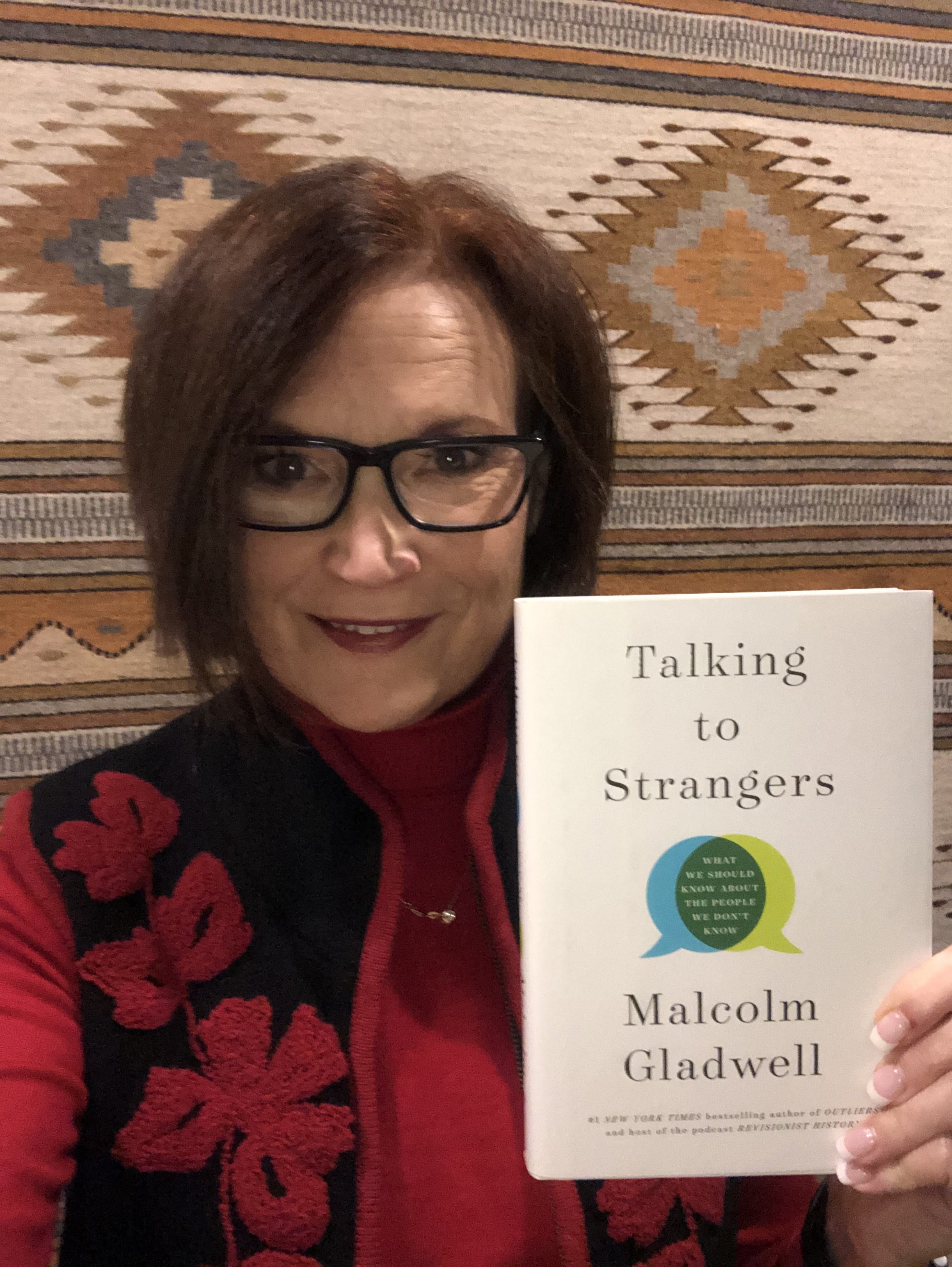 After five New York Times bestsellers and six years, Malcolm Gladwell published his latest book “Talking to Strangers: What We Should Know About the People We Don’t Know.”  Since I am constantly talking with, meeting, and facilitating “strangers,” I was intrigued with this book that balances his theory with stories in typical Gladwell manner.

Using high-profile cases (most of the cases were vaguely familiar to me, but lacked the detail provided), Gladwell asserts that talking to strangers is not as easy nor straightforward as we think.

He presents us with two puzzles:

Which leads to the paradox of talking to strangers: “We need to talk to them.  But we’re terrible at it….and we’re not always honest with one another about just how terrible at it we are.”

No, this book is not about talking with strangers in the literal sense.  I talk to them all the time!  It is about checking in with your assumptions about that stranger in front of you and how you wish to proceed with the relationship.

I wish I could say that Gladwell then offers some actionable advice on how to get better at “talking with strangers.”  Alas, the book is more about heightening our awareness of the dynamics of when you talk to strangers.  And that, in and of itself, is the actionable advice.